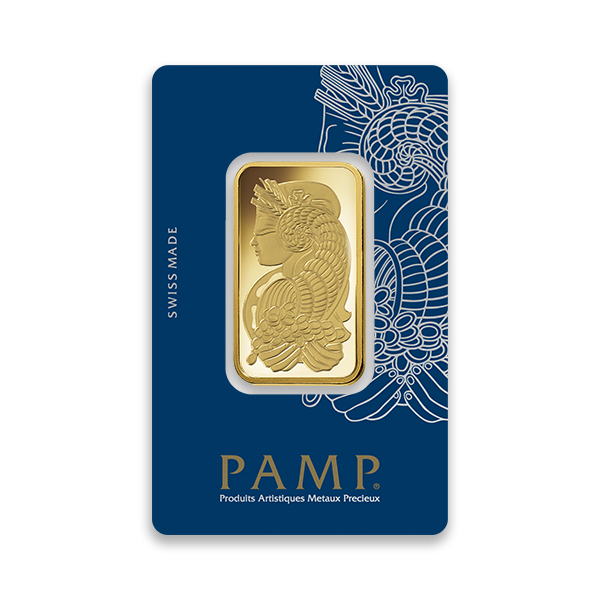 Thanks to everyone who submitted a "legend". The winner is Kayanti Kootz of Bolinas, CA.

A dark shadow cast over him, like when a rain cloud blocks out the sun. Only this shadow covered just the man, the rest of the land was still draped in a gorgeous yellow. “Gold huntin’ weather,” they used to call it. Not too hot that the gold pan would fry your hand and blisters would bubble on the back of your neck, just hot enough that sitting in the cold Yuba river felt like heaven.

Todd wiped the sweat off his forehead, leaving a streak of mud from the dirt on the top of his hands. He sensed that the presence behind him casting this shadow was a bad presence. He slowly turned around, clenching the gold nugget he had just unearthed after weeks of digging, panning, digging, and more panning. The figure offered just a tall slender silhouette, looking down at Todd, blocking out the sun. “Give it here old man, and no body needs to get hurt” the man said slowly while chewing his toothpick. However the revolver in the mans hands said more than those words.

Todd was an old man - no one really knew how old he was, but he was an old man. He had probably outlived most of the other men born the same year as him. Todd looked as though he’d fall apart and turn to dust if you sneezed on him. However, old man Todd was tough as nails, and as gritty as the dirt he dug all day long in search of gold. Now he finally held that gold in his hands, and some young thief was trying to take it away. Todd wasn’t willing to let it end that way. With all of his might he whipped around his rusty bones and hardened muscles, and swung toward the young man’s face leading with the gold in his hand.

It was all over in the blink of eye. Todd stumbled back a few steps before collapsing into the mud face down. The Silhouette of a gun smoked for a few seconds before the thief put it back into his holster. He sat down beside Todd laying in the mud. He didn’t bother to pry the gold out of Todd’s leathery hands just yet, he thought to himself he’ll let this old man hang on to it just a little longer, he ain’t going nowhere now.

The thief pulled out a small pouch made from a rabbits hide. He laid back against a small tuff of grass and rolled himself a cigarette out of this pouch. He kicked off his boots and shuffled his body into a relaxed position, tilting his hat down slightly over his eyes, just enough so he could see a sliver of the beautiful river in front of him. As he lay there on the grass he kept having to shuffle to the side, the blood from Todd’s body was creating a river of its own and kept wanting pool in the indents of his feet in the grass.

Over the course of an hour the thief smoked eight hand rolled cigarettes and found himself turned the complete opposite direction than he had initially laid down in to avoid the mud and blood. He had walked along the rivers edge that day for about six hours before coming across old man Todd, and he was tired. His eyes began to grow heavy as the thoughts of riches leaked into his mind. He thought about selling his new gold nugget, and the brothels he’d spend the money in. He thought of the new boots he was going to buy with his name burnt into the leather, and the poker he was going to play.

He began to doze into what felt like the most comfortable nap he would ever take, when all of a sudden the beautiful yellow that was drizzled all over the land seemed to only be lacking where he was laying down. The suns warmth seemed to dampen ever so slightly. Using the tip of his finger he slowly lifted his hat and looked straight up. His gaze was met with a dark silhouette holding two red angry eyes. The silhouette had his arms lifted high and was breathing heavy enough to shake the earth beneath him. The thief whispered “Is that you old man?”

That was the last thing the thief ever said. Old man Todd dropped his arms with all his might using the weight of the gold to carry them towards the thief’s forehead. He killed him instantly. Todd crumpled down beside the thief and grabbed the still burning cigarette out of his mouth and puffed it a few times.

The two skeletons of Todd and the thief were discovered by two boys nine months later. They were playing in the river and had floated down stream farther than usual, when they found them laying there on the bank. One skeleton had a 17 ounce gold nugget enclosed his fist, the other had a 17 ounce gold nugget sized hole in his head. It wasn’t until years later enough information about the two men came out to piece this story together.

This is a story that my grandfather used to tell me before taking me gold panning at the Yuba River.